An estimated one million Syrians have fled to Lebanon since the conflict began in 2011—making up a quarter of the country’s population. Overwhelmed with the number of refugees streaming through its borders, Lebanon ended its open border policy for Syrian refugees in 2015. The country has since cracked down on Syrians entering Lebanon and now requires entry visas for all refugees. Without the legal right to work, families are forced to find other ways to pay for food, shelter, and healthcare. A report recently released by the Freedom Fund suggests that up to 70 percent of Syrian refugee children living in Lebanon work. They found that forced labor is becoming more common as refugees become more desperate. Employers in Lebanon also have a high demand for Syrian refugees because they are inexpensive to hire due to national laws that prevent them from obtaining legal work status and permits. 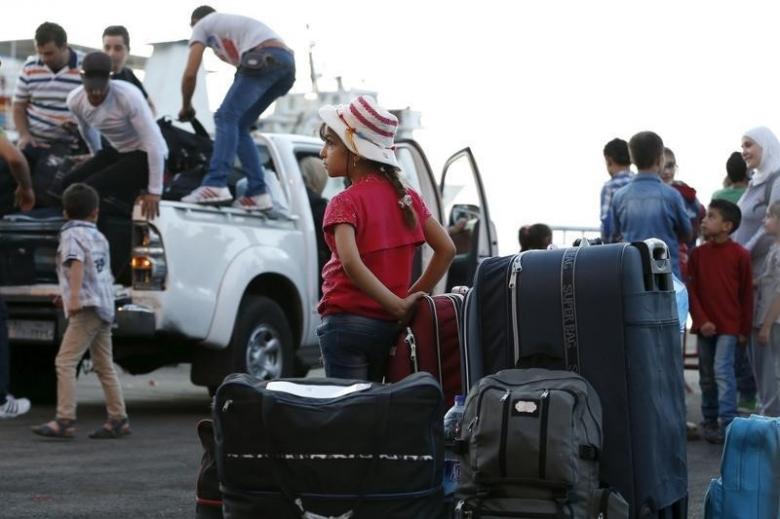 There are two ways that Syrian children end up working in Lebanon. The first is that Syrian refugee families often send their children to work as a result of this desperate situation. In urban areas Syrian refugee children commonly work in the streets either begging, selling flowers, shining shoes, or cleaning cars. In the rural areas, the children work in agriculture picking potatoes or peeling garlic. Young girls earn less than $1 a day cleaning apartments and doing domestic work. To combat child labor, a number of Lebanese and international NGOs are working to raise the minimum age at which children can work. These organizations are also working to provide incentives for employers to hire adults over children.

The second way Syrian refugee children end up working in Lebanon is through exploitation and coercion. In the informal refugee tent settlements, the “Shawish” or camp coordinator will set up work for children—often in the fields of the farmer hosting the camp. The Shawish may also act as an intermediary and “hire out” the children to nearby stores, auto repair shops or farmers. Parents in the camps are often helpless to stop this practice and the Shawish takes most of the money from the children’s labor.

The International Labor Organization is concerned that the Syrian refugee children are employed in the worst forms of child labor, including working in dangerous environments without protective gear, being overworked, and working in places with inadequate infrastructure or unsafe machinery. With limited resettlement options, it is likely that most Syrian refugees will remain in Lebanon for the foreseeable future. Without legal status to work, the humanitarian situation is likely to become worse.

Michelle Lillie is the Director of Operations at Human Trafficking Search.