Editor’s Note: Given the recent rescinding of transgender youth protections by the Trump administration, we thought it important to highlight the obstacles Transgender individuals already face and the high risk of trafficking that is posed by those obstacles. This blog was originally published on the Polaris Project blog. Click here to see the original post.

Transgender individuals face a multitude of unique obstacles in their daily lives. It is not uncommon for trans folk, especially youth, to face condemnation from family members and friends after they come out. Vital resources, like financial support and access to healthcare, can be revoked. Furthermore, transgender individuals are often subject to widespread mistreatment and violence, sometimes forcing them to fend for themselves.

These realities position trans folk to be at a higher risk of being targeted by traffickers. 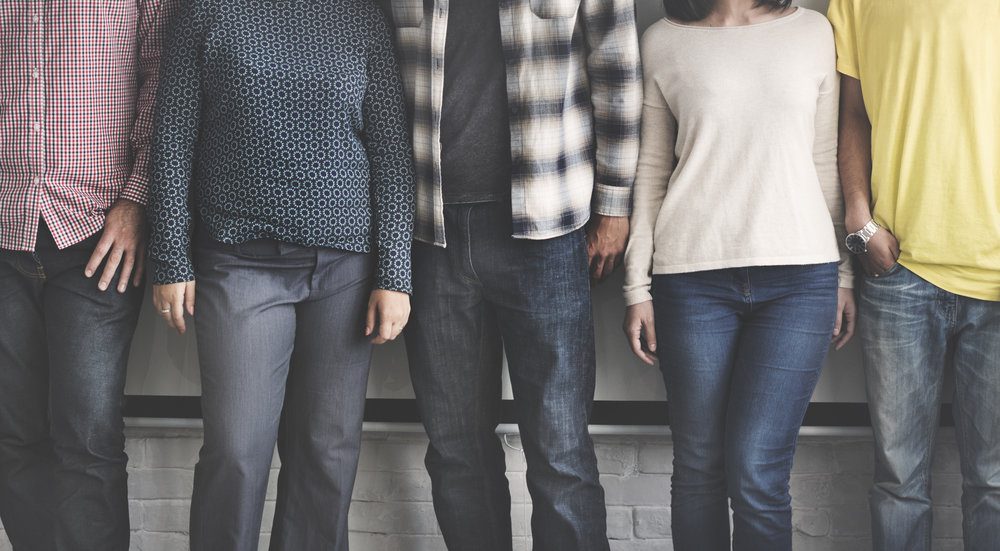 Limited healthcare access, unemployment, and strained relationships with law enforcement only scratch the surface of the breadth and severity of these obstacles.  Stories shared by individuals who have experienced these hardships illustrate how they are often left without options.

“At 17, I ran away with no way of supporting myself. I turned to Internet prostitution, which allowed me to do things for myself that I couldn’t [before], like buy girl clothes, pay out of pocket for my doctor to prescribe HRT [hormone replacement therapy], and put a roof over my head.’’

This and other stories and data come from The 2015 U.S. Transgender Survey Report. It is the largest, most comprehensive report to examine the lived experiences of transgender people across all 50 states, Washington D.C., and several U.S. territories. There were a total 27,715 adult respondents to the anonymous, online survey conducted by the National Center for Transgender Equality. The full report was released in December, 2016.

Financial instability is one of the main factors responsible for the rampant homelessness affecting the transgender population. The survey illuminates several upsetting takeaways:

When trans folk are unintentionally outed, it can create unforeseen consequences. Trans youth are frequently outed to their family without consent. Parents’ reactions are often negative, and sometimes cross into abusive and violent territory.

The narratives shared throughout the survey provide a more humanized insight that mere numbers fail to do. Take this person, for example, who shared what happened when they accidentally outed themselves to their parents.

“It was the worst mistake of my life. They spoke with a pastor who convinced them that I was possessed by demon. A couple of days later, they told me to leave and not come back. I spent the next six months homeless.”

Solutions to homelessness are complicated. Finding safe, steady work is difficult. Due to discrimination in many jobs and industries, trans folk often have no choice but to turn to alternative ways to make money — which could include drugs, commercial sex, and other criminalized work.

Trans women of color encounter the highest rates of physical and verbal violence. Out of all trans women who reported being physically assaulted (5%), the highest percentages were seen by American Indian (19%), Middle Eastern (12%), and multiracial (11%) women. Their intersectional identities subject them to violence based not only around their gender identity, but also on their race and religion.

People from all walks of life can become a victim of trafficking, but one of the biggest factors that all victims share is vulnerability. The unique obstacles faced by transgender individuals can make them especially susceptible to exploitation because these factors can engender a willingness to do whatever is necessary for survival. Traffickers know this, and can take advantage of these legitimate needs through a variety of means. False promises of a better life; as well as providing shelter, resources, drugs, hormone replacement therapy, and money are only a handful of tactics that can be used by traffickers to exploit trans folk for their own personal gain.

“My trans status was used as a tool to [make me] stay with my former partner. She would say things such as ‘no one else would ever love you.’”

Mistrust and fear of law enforcement may be a motivating factor for not seeking legal assistance — 57% of transgender people admit to being uncomfortable asking police for help.

We must work towards eliminating barriers to health care, education, employment, and other institutions. It is a vital step towards creating a more inclusive and safer society for trans folk, where their vulnerability to exploitation by traffickers is immensely diminished and agency to take control of their own lives is restored.

Kendall Meyer is the Communications Assistant at Polaris Project.