A few months later, she went missing. She hasn’t been seen since on or about September 20, 2017. However, that didn’t stop law enforcement from successfully prosecuting one of her traffickers for crimes related to her victimization.

Two years after Corinna disappeared, even without her as a witness, her trafficker Ishi Woney was sentenced to 15 years in prison for sex-trafficking. This was, in part, thanks to information collected from private businesses.

According to the indictment, law enforcement relied upon direct messages between Woney and his victims through social media applications, phone records, online classified advertisements, and hotel records as evidence in their case. 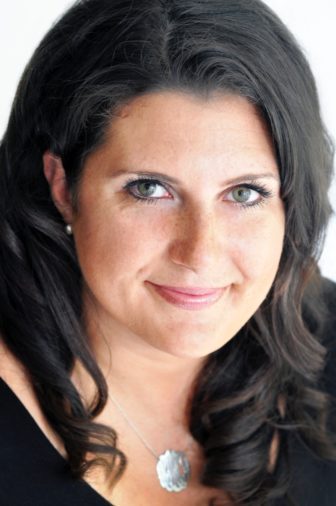 However, some of these same businesses that are helping police are also being sued as third parties to trafficking crimes.

For instance, although Facebook provided some of the information used in Woney’s prosecution, the social media platform is currently being sued by a different victim for allegedly facilitating sex trafficking in an unrelated case.

While the Supreme Court may weigh-in on this in the near future, the reality is the overwhelming majority of businesses being sued in third-party liability cases involving sex trafficking were unwittingly involved in these crimes.

They certainly didn’t facilitate them, and they did everything in their power to cooperate with law enforcement after trafficking was identified.

Corinna’s own family and friends didn’t realize she was being trafficked until after she went missing, despite maintaining regular contact prior to her disappearance, so it stands to reason that she likely concealed this information from the private businesses she encountered as well, which included employees at nail salons, hair salons, apartments, hotels, transportation services, restaurants, social media platforms, and others.

Instead of blaming these businesses, we should empower them with information on how to continue improving their ability to identify these clandestine crimes and encourage collaboration with law enforcement to facilitate expeditious information sharing.

For example, according to an interview with a vice president at one of the dating websites that Corinna used prior to her disappearance, within minutes of learning that she was potentially a customer they started looking through archived information for her profile, scanned all active messages for mentions of her or her phone number, and conducted advanced searches for her images.

Such data reviews could potentially aid law enforcement in finding her.

Although this particular dating website didn’t find any information related to Corinna, data from private businesses and online platforms can be valuable in finding witnesses and developing a more complete timeline of what occurred prior to Corinna’s disappearance.

Ultimately, the victimization and disappearance of Corinna underscores the importance of opening the lines of communication and collaboration between businesses and law enforcement. 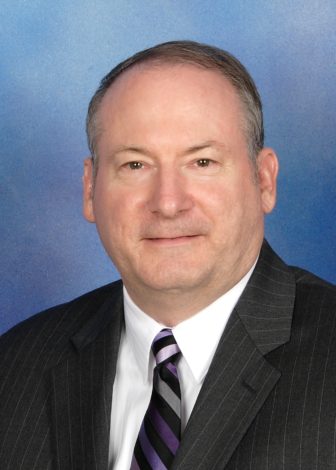 The reality is that many private businesses are proactive in cooperating with the police and want to help find Corinna and others like her, as well as prevent these crimes from being encountered on their premises or platforms in the first place.

They use and exploit all types of business to engage in and conceal their illegal practices, from ride-share services for transportation to the hotels where rooms are discretely rented for housing and illicit commercial sex exchanges.

The overwhelming majority of businesses have been following the slowly evolving government and NGO anti-human trafficking recommendations, but there is a dearth of evidence on the efficacy of these interventions.

That only underscores the fact that lawsuits blaming them for the clandestine crimes that all businesses unwittingly encounter is not the answer to combating America’s sex trafficking scourge.

If we want to prevent victimizations, like those experienced by Corinna, we must work together, not blame each other.

Greg Bristol is a retired Special Agent for the Federal Bureau of Investigation (FBI) and former Trooper for Michigan State Police. He currently serves as a human trafficking expert witness at Break the Chain, LLC.