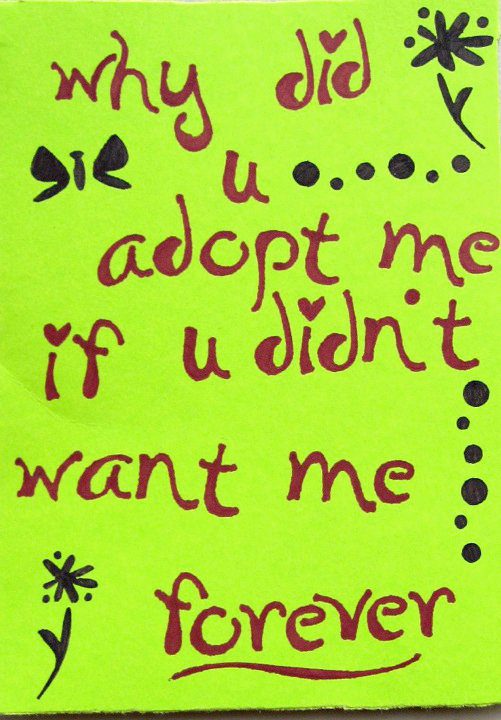 “Rehoming” describes when adoptive parents find a new home for their adopted child without notifying or consulting the proper authorities. It is a term commonly used by animal shelters and pet owners to advertise a cat or dog up for adoption. Those in the adoption profession euphemistically refer to this as “adopting from disruption.” This pejorative term and practice has recently gained public exposure when a Reuters Investigative Report came out earlier this fall. Although no money is exchanged between the adoptive parents, rehoming is an underground network used to obtain children illegally without their consent, making it a form of human trafficking.
Is Rehoming Legal?
Technically, rehoming an adopted child is legal. Much like if a parent of a biological child couldn’t take care of the child, they could legally grant guardianship to another family. Child protective services only steps in if they suspect maltreatment of the child. If the child is foreign-born, the state doesn’t follow up with visits and most countries don’t follow up with the families that adopt their children. The majority of rehoming children is done via the Internet with websites like Yahoo Groups and Facebook. Much like rehoming a pet, the parent will post a photo and information about the child and prospective parents can respond to the message. A parent overwhelmed with the task of raising a child with psychological or medical problems can easily abandon the child to a person they meet on the Internet without the threat of legal repercussions. Most times a lawyer isn’t even necessary, just a short document signed by both sets of parents is enough to transfer guardianship and avoid state involvement.

Exploitation
Reuters found that in 70 percent of the 5,000 rehoming cases they analysed, the child was a product of an international adoption between the ages of 6-13. The child was brought up in a different country without his or her biological parents, then relocated to the United States to live with adoptive parents, many times not speaking English and then relocated a second or third time to yet another family. Without a support network from biological family or control by the state, rehomed orphans are a population extremely vulnerable to exploitation. This is a legal form of exploitation as rehoming is not monitored and the new parents receiving the “rehomed” child are not subject to the thorough background check that was required for the original adoptive parents. Parents can be duped by predators like Randy Wilson who would take in rehomed young boys so that he had easy access to molest and abuse them. Even if the adoptive parents do take the time to research and get to know the new parents, without a complete check into the criminal, financial and medical background of the new parents, the children could end up like Nora Gateley who was adopted from China and rehomed to an abusive woman with 17 other rehomed children in rural Tennessee. Without laws to protect children from private rehoming and state monitored practices in place, the unregulated market for rehoming children is a legal form of human trafficking that will continue to thrive.