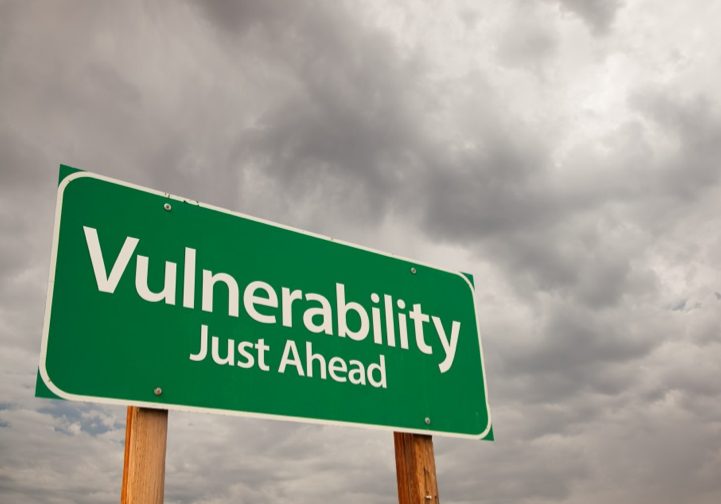 The child welfare system is an important and necessary institution that protects children whose parents are unable to care for them. The overwhelming majority of children and youth in foster care placements and group homes are healthy and safe. However, it is undeniable that most children and youth who are victims of commercial sexual exploitation have been involved with the foster care system at one point in their lives.

Commercially Sexually Exploited Children by State
Minimally half of the commercially sexually exploited children on the streets today were at one time living in foster care or a group home run by the state. While most of reports place this number above 50 percent, the statistics widely vary. At the high end, Commissioner of the Connecticut Department of Children and Families, the Honorable Joette Katz, stated in her testimony to the state that in Connecticut, 98 percent of children who are identified as survivors of sex trafficking had previous involvement with child welfare services, and many were legally in the care and custody of the Connecticut Department of Children and Families while they were being prostituted by traffickers. Another study found that at least 85 percent of all CSEC in New York State had a child welfare background. On the statistical low end is the state of California that reported 50 percent of children sold in California are foster care children. While the statistics may vary by report, state and city, the overwhelming evidence suggests that the foster care system is a breeding ground for CSEC.

Connection Between Foster Care Children and Commercially Sexually Exploited Children
There are three childhood experiences that victims of CSE commonly share: prior sexual abuse by a family member or family friend; parental neglect or abandonment; or time spent as runaways or throwaways. Sexual abuse in particular is cited as a leading cause for entry into CSE, an estimated 65-95 percent of sex trafficking victims were sexually assaulted as children and 75 percent of all sex trafficking victims were at one point homeless.

Children and youth are put in foster care placements or group homes when their parents are absent or can no longer adequately take care of them, leaving them prone to feelings of abandonment. There are a variety of reasons why the child welfare system takes children into custody, but the most common are parental substance abuse, alcohol abuse, domestic violence or neglect. A childhood of abuse and neglect greatly increases the chances for children to be lured into commercial sexual exploitation. It is also what runaway, throwaway and foster care children have in common. When asked, “What is the typical victim [of CSE] you come across?” FBI Agent and leader of the Tampa Area Crimes Against Children task force Gregory Christopher said, “A lot of these kids are foster kids, runaway kids… I’d say about 70 percent or so are foster kids. We work closely with DCF (Department of Children and Families).” Children and youth in the foster care system and those that run away from child protective services are more likely to become victims of CSE. The themes of childhood trauma, abandonment, and disruption are central to the stories of adolescents trafficked into commercial sexual exploitation. Without families to work on their behalf, it’s much more difficult to rescue foster youths from sex trafficking and keep them out of the cycle.