How Child Labor Could Be Fueling Your Electric Car 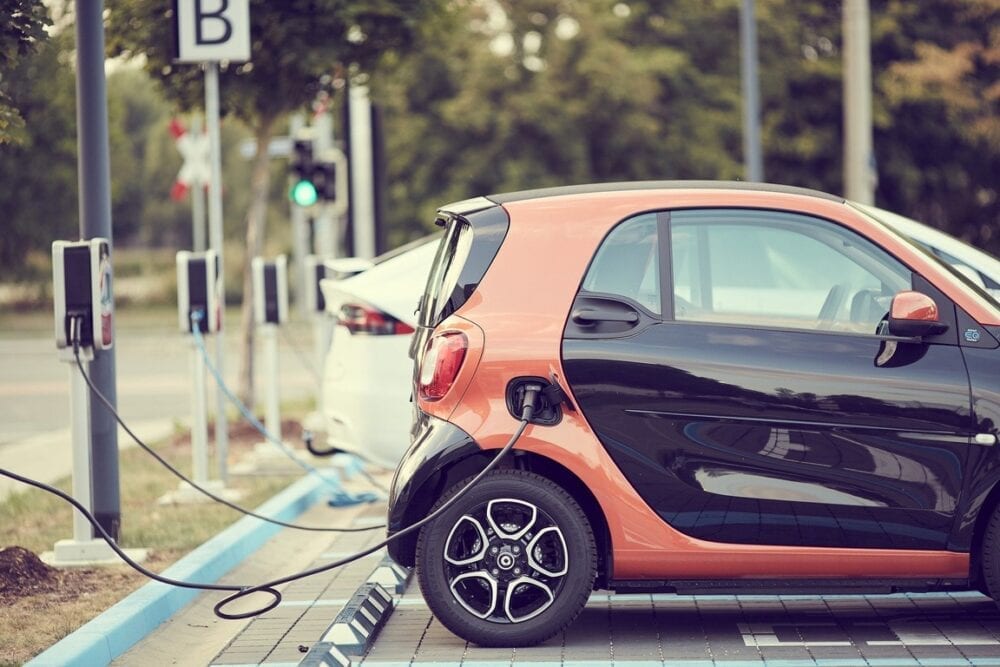 In December last year, a landmark legal case was launched against the world’s largest tech companies globally by fourteen Congolese families whose children had either been killed or maimed while mining for cobalt. Several high-profile companies, including Tesla, allegedly aided and abetted the operators of mines whose conditions led to these deaths or serious injuries, making themselves complicit in the exploitation of these children.

Cobalt is a mineral which is used to make lithium-ion batteries that power laptops, mobile phones, tablets and increasingly – electric cars. More than half of the global supply currently comes from the Democratic Republic of Congo (DRC) – one of the poorest and most unstable countries in the world. Due to extreme poverty, many poor families and children as young as seven work in unregulated artisanal mines, which are often poorly ventilated and structurally unstable. In its 2016 study, Amnesty International interviewed children who were working as many as 12 hours a day and revealed that they were often unable to attend school and frequently exposed to health risks and physical abuse.

The shift to using electric cars is essential if we want to reduce carbon emissions and limit the impact of global warming, as the transport industry accounts for almost a quarter of global CO2 emissions. However, this shift should not come at the expense of respecting the human rights of vulnerable people, including women and children: there needs to be a just transition to a low-carbon economy. The worldwide demand for cobalt is projected to grow substantially in the coming decade. Unless companies meet their responsibilities to prevent harm, this increased demand will likely result in more children working in unsafe conditions and vulnerable to exploitation.

A major hurdle for taking effective action on these issues lies in the complexity of automotive companies’ supply chains. Unless automotive companies track their suppliers’ and sub-suppliers’ activities, they cannot say with certainty that their car batteries are free of conflict, slavery or child labour. Ensuring greater understanding and awareness of supply chains right down to the mine is critical to preventing these abuses.

The World Benchmarking Alliance seeks to drive greater corporate transparency on human rights by publishing its annual ‘Corporate Human Rights Benchmark’. Each year, the organisation provides a snapshot of the biggest companies’ human rights performances by looking at their policies, processes and practices and how they respond to serious allegations. This year we assessed thirty automotive companies for the very first time and discovered some concerning results. Two-thirds fail to publicly disclose any information about carrying out human rights due diligence – a fundamental process that companies need to follow to identify, assess and act upon their human rights risks. When delving further into the supply chain management of these companies, the details become even scarcer. Only a third of companies disclose any information about their responsible mineral sourcing practices, and 90% fail to articulate how they work with suppliers on issues of forced or child labour, or set contractual expectations regarding age verification, worker mobility, or the prohibition of recruitment fees.

There is, however, a growing demand for greater supply chain accountability at a policy level. Already, legislation such as the Dodd-Frank Act and California Transparency in Supply Chains Act in the U.S. as well as Modern Slavery Acts in the U.K. and Australia require companies to disclose details regarding forced labour and modern slavery in varying degrees of granularity. From 2021, importers of some metals and minerals into the European Union will be required to carry out checks in their supply chain which adhere to specific guidelines as set out by the OECD. And earlier this year, the European Commissioner for Justice committed to introducing legislation for mandatory human rights and environmental due diligence for companies; the details are currently being developed. Our benchmarks will track company progress over time to see the effect of these initiatives.

What can be done?

Companies in pursuit of ‘greener’ technologies must consider their impacts on workers in their operations and value chains, and take rapid steps to develop and carry out human rights due diligence to ensure that the transition to a climate-resilient and low carbon economy does not cause hardship for workers and their communities. Investors should speak up when companies do not disclose sufficient information on their management of human rights risks and impacts, pushing companies they hold shares in to do more. Additionally, governments should ensure they are consistent with their expectations across jurisdictions, providing guidance on how companies can fulfill their obligations to respect human rights. Finally, civil society organisations, consumers and shareholders can ask businesses what they are doing to mitigate forced labour in the making of their products and demand more information about these actions.

As automotive companies compete to mass produce commercially viable electric cars and grow their market share, they need to take part in an equally important race: the sprint to create the world’s first ethical battery, upholding the central promise of the UN Sustainable Development Goals to leave no one behind.

Angus Sargent is a Research Analyst for the Corporate Human Rights Benchmark at the World Benchmarking Alliance. He specialises in human rights and the creation of benchmarks to drive transparency in the private sector.

Liverpool Football Club's Anti-Slavery Statement, an Industry Model
Modern-day Slavery & Environmental Destruction: A Discussion with Kevin Bales
There Could be Labor Exploitation in Your Coffee Cup: Here’s How It Got There
Addressing Human Trafficking: Let’s Shift the Onus from Individuals to Businesses and Policy Makers