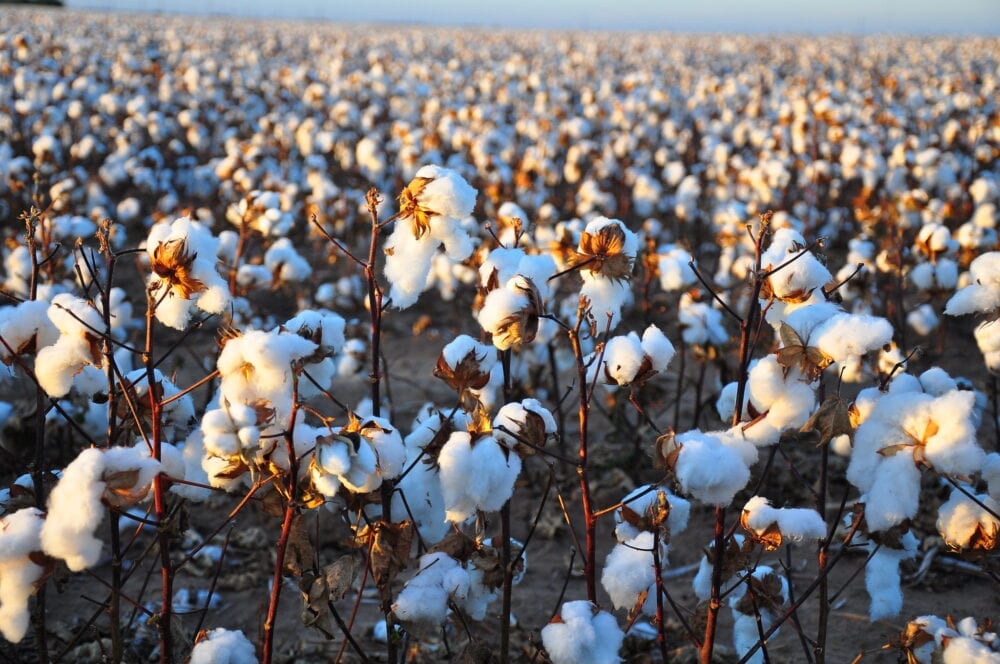 The government of China is perpetrating human rights abuses on a massive scale in the Xinjiang Uyghur Autonomous Region (Uyghur Region), targeting Uyghurs and other Turkic and Muslim-majority peoples on the basis of their religion and ethnicity. The persecution includes mass detention – as many as 1.8 million Uyghurs and other Turkic and Muslim-majority peoples have been detained in internment camps and prisons constituting the largest mass detention of an ethno-religious community since World War II – forced sterilisation of women, forced separation of families, high-tech surveillance, and torture. The atrocities are on such scale that human rights experts have defined them as crimes against humanity.

Systematic forced labour, affecting factories and cotton farms across the Uyghur Region and China, makes up a key part of the Chinese government’s system of control. Uyghurs and other Turkic and Muslim-majority peoples are also being forcibly transferred to work in factories in other regions of China.

The horrifying truth is that virtually the entire fashion industry may be linked to these abuses. The Uyghur Region produces over 80% of all China’s cotton, which means that, staggeringly, roughly one-fifth of all cotton products sold globally could be made with cotton from the region. There is a near certainty that many of these products will be tainted with forced labour. Further, a number of major Chinese companies, which rank among some of the largest suppliers to global fashion brands, are propping up the Chinese government’s efforts to expand forced labour system.

Yet, the majority of companies outside China have no real understanding of the extent to which their supply chains are linked to these abuses. Garment and textile supply chains are notoriously complex, with layers of contractors, subcontractors and agents. A recent study of more than 250 of the world’s largest brands found that only 40% of companies were disclosing their first tiers of supply chains, and less than 25% disclosing tiers below. Disappointingly, only one company studied had mapped and disclosed their entire supply chain.

Companies have even admitted this – in a recent hearing in the UK parliament, companies like H&M and Stella McCartney noted that they cannot state with certainty where their cotton comes from.

And it is not just the Uyghur Region. Around 2,000km away, in Turkmenistan, the government mobilises thousands of workers to cotton fields every year to pick cotton during the harvest. Turkmenistan is one of the most closed and repressive regimes in the world, characterised by isolated, authoritarian, one-person rule. Every year, workers from the public and private sectors are forced to fulfil cotton quotas, with doctors, dentists, teachers, students and military personnel among those obliged to abandon their normal duties to be transported to the cotton fields.

Almost 100 companies have pledged not to source cotton from Turkmenistan. But, just as with the Uyghur Region, there is an extremely high risk that consumers around the world are buying products made with Turkmen cotton. Anti-Slavery International’s research, for example, has shown that Turkey imports a significant volume of cotton-based goods from Turkmenistan. China, too, is a known destination for Turkmen cotton and textile products. Both Turkey and China are key export markets to the global fashion industry. As long as companies fail to take steps to know where their cotton, yarn and fabric comes from, then they will be at risk of profiting from the Turkmen government’s oppressive regime.

This can change, but it will require new approaches. Fashion businesses must urgently focus resources into mapping and disclosing their supply chains, and provide confidence to consumers on where the cotton, yarn and fabric in our clothing or home furnishings comes from. Crucially, governments must introduce laws which make companies legally responsible to take action to prevent the use of forced labour in their supply chains, and which ban the imports of goods produced from contexts with state-imposed forced labour. We are calling for such laws in the UK and the EU.

If designed effectively, mandating transparency and traceability in supply chains as part of a company’s human rights due diligence process, these laws will go a long way to prevent companies from hiding their potential profiteering from state-imposed forced labour through opaque supply chains. Then consumers can have some confidence that their purchases do not send profits to those who prosper through human rights abuses in the cotton fields of the Uyghur Region and Turkmenistan.