Publication of the Month: Combating Child Trafficking and Bonded Labor in Rajasthan

The Freedom Fund is a new philanthropic initiative designed to bring much-needed strategic focus and financial resources to the fight against modern slavery. In working to end modern slavery, the Freedom Fund commissioned two local organizations, Praxis and Partners in Change to conduct a feasibility study of an intervention to reduce the exploitation of children in Rajasthan, India. 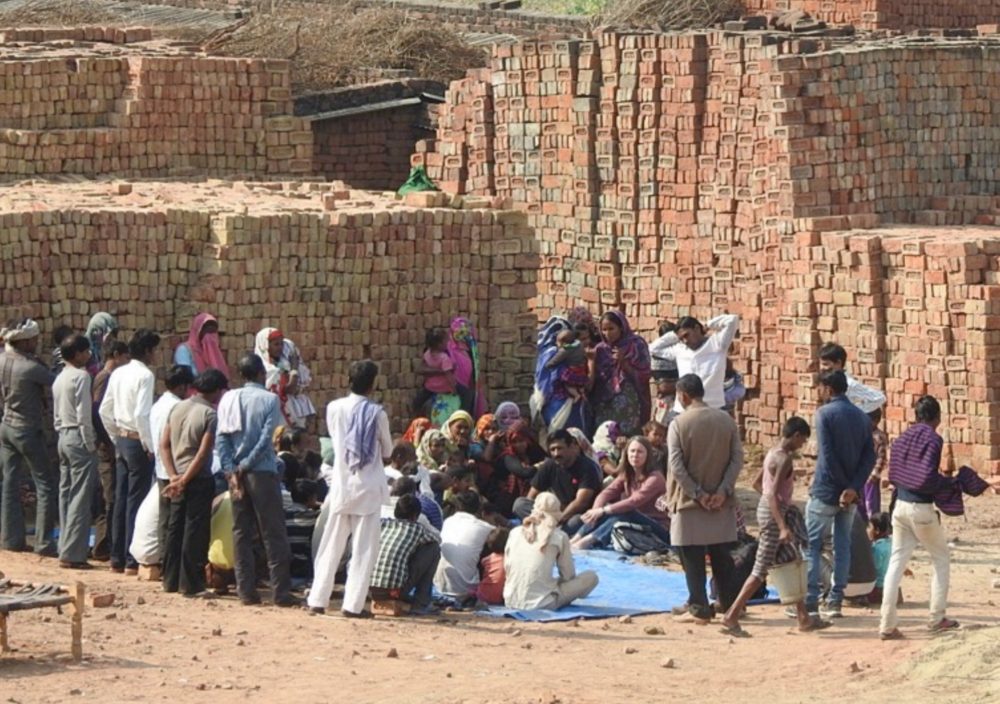 Publication of the Month: Combatting Child Trafficking and Bonded Labor in Rajasthan, India.

The study recommends a hotspot program aimed at improving the performance of government and business responsibilities against bonded and child labor, defining intervention strategies with strong potential to reduce the prevalence of child exploitation and strengthening the ability of each NGO partner to address the root causes of bonded and child labor.

The study found that the Rajasthan state government is well-positioned to take strong action against exploitation of children. The state’s policy on child labor goes beyond the national law to include working children who are under 18, rather than 14. Since 2004, Rajasthan has rescued and rehabilitated 1,845 bonded laborers, of whom 611 are children. The research found that Rajasthan can take additional steps in collaboration with civil society to become an influential model in India’s drive against bonded and child labor.

Rajasthan boasts a large number of civil society organizations focused on workers’ rights, but the research identified several challenges, including the normalization of debt bondage, the difficulty sustaining local groups linked to unions while workers migrate, and the lack of reliable systems of interstate reintegration with NGOs. The study focused on five high-prevalence sectors: brick kilns, workshops in Rajasthan’s capital Jaipur, the Sahariya community in agriculture, stone quarries and the trafficking of children from southern Rajasthan.

Michelle Lillie is the Program Co-Director of Human Trafficking Search.