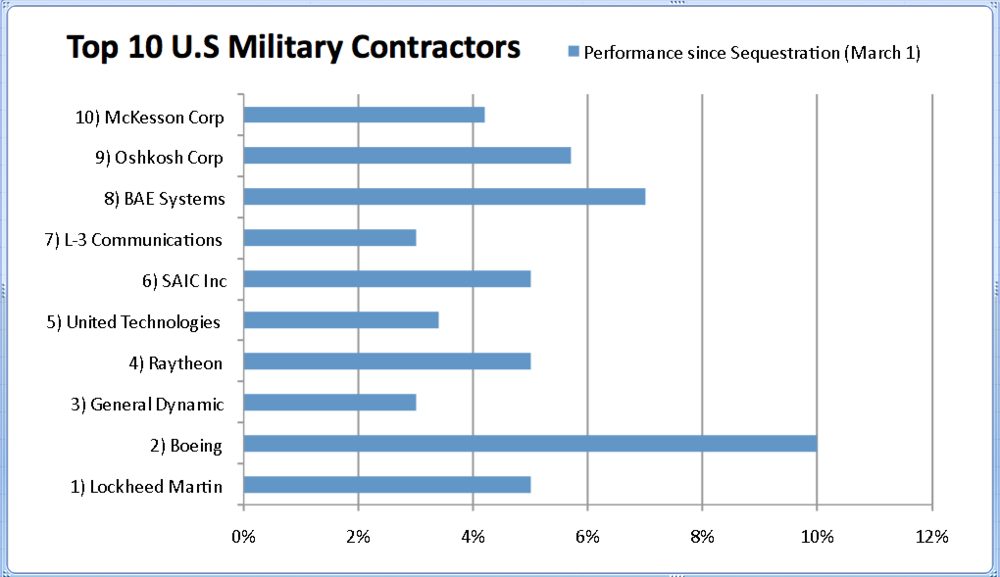 Third country nationals or TCNs as they are commonly known in the military community, have been continually trafficked into Iraq and Afghanistan to support the US military missions in the area. The State Department hires large government contractors to support the US military bases in Iraq and Afghanistan and in turn, these defense contractors use foreign subcontractors to meet their labor needs. Predatory defense subcontractors trick poverty stricken workers from developing countries into paying large sums of money for lucrative jobs but in reality end up trafficked to US military bases in the middle of armed conflicts working for a few hundred dollars a month.

Military Contractors and Forced Labor
The US military sub-contracts the majority of its non-military labor needs through outside agencies. Foreign workers are commonly brought in to US military bases to work as cleaners, cooks, fast-food employees, beauticians and construction workers. The majority of workers are from underprivileged countries like Fiji, the Philippines, Nepal, Ukraine and Bulgaria and are looking for better economic opportunities. Sounds harmless enough, but investigations into the staffing of military bases are finding that large numbers of workers were promised lucrative jobs in wealthy middle eastern countries like Dubai, but instead end up in war zones living in shipping containers and working seven days a week for 12 hours a day. The workers are often forced to work for years in dangerous and unsanitary conditions and are only allowed to return home at the discretion of the contractor. With the de-escalation of the military in Iraq and Afghanistan, contractors find themselves without jobs and many just pack up their personnel and leave the TCNs behind without a ways or means of getting a flight back to their home country. This situation has become so common that the International Organization for Migration has established an Iraq mission and since 2003 has worked to repatriate TCNs left behind by military contractors.

Casualties and Consequences
According to the most recent quarterly contractor census report issued by the U.S. Central Command, which includes Iraq and Afghanistan, as well as 18 other countries, there were approximately 129,100 contractors working for the Pentagon in its region. There were 101,855 in Afghanistan and 7,735 in Iraq. Of that total, 34,340 were U.S. citizens and 35,823 were TCNs. Simply put, there are more TCNs than U.S. troops in Afghanistan or Iraq. Besides abusive and unhygienic working conditions, this army behind the army also has a high casualty rate and since 2010, more government contractors than military have been killed. The Department of Defense does not keep statistics on TCNs and since its not required by US law to make these statistics public, most contractors keep these numbers private. Since 2001, the Department of Labor has stated there have been over 46,000 civilian contractor injuries or death, unofficial watchdog groups place this number much higher, over 93,000 deaths and injuries. The number of TCNs that have fallen prey to human traffickers is unknown, but estimated as high as 250,000 and since the US continues to replace the military with private companies in Iraq and Afghanistan the number of TCNs trafficked into the middle east has continued to rise.

Part 8: What to Do if you Think your Teen has been Approached by a Pimp or Trafficker
February 8- International Day of Prayer and Awareness against Human Trafficking
F.R.E.E: The challenges, rewards and lessons learned building a comprehensive program to support sex...
T visas: Intent and Reality- Immigration Attorneys Share Challenges to ‘Humanitarian’ Approach