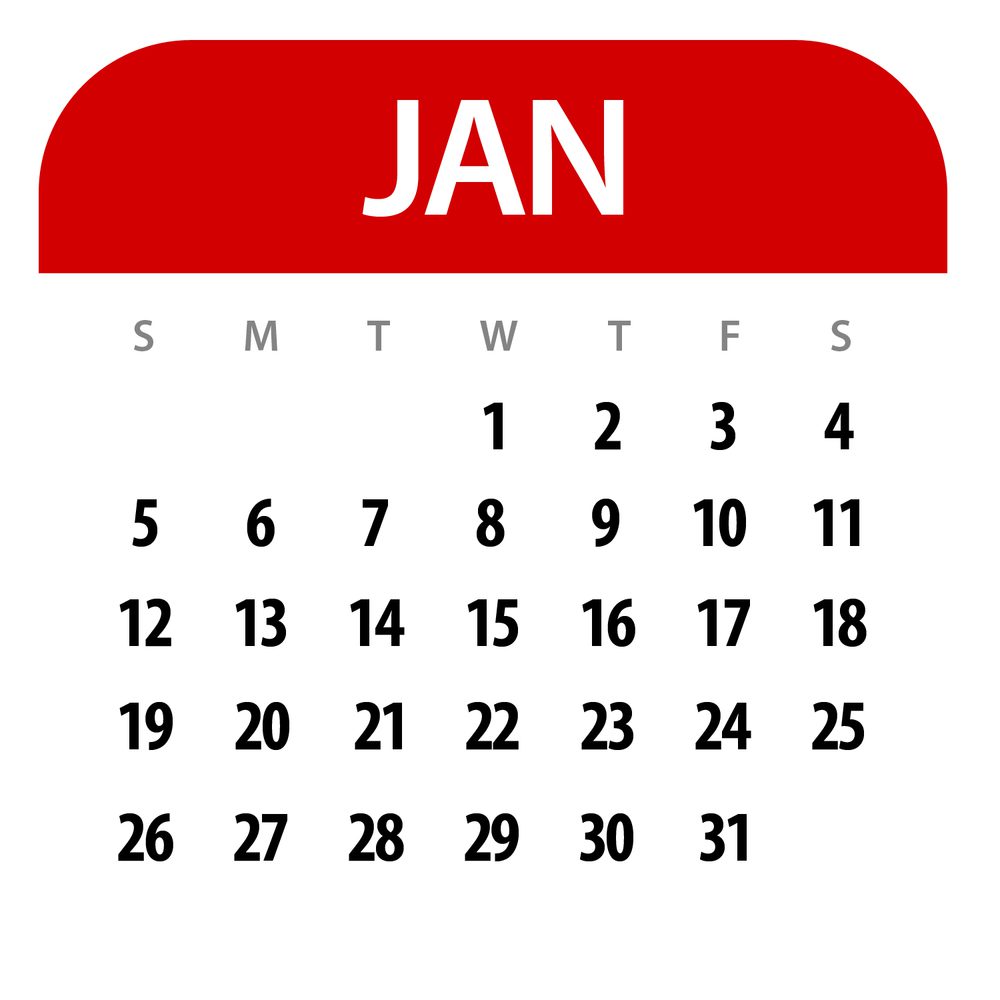 In early 2012, President Obama declared January, National Slavery and Human Trafficking Prevention Month. Throughout the month of January and especially on January 11, which is now Human Trafficking Awareness Day, the government and anti-trafficking organizations are hosting conferences, fundraisers and special events to promote this important cause. In recognition of National Slavery and Human Trafficking Prevention Month, we would like to outline some of the things you can do to help stop modern slavery and increase awareness of human trafficking.
Attend an Event
Check with your local city or state government as most are hosting film screenings or talks to spread awareness of human trafficking. The New Jersey Coalition to Prevent Human Trafficking has a list of events in January including films, discussions and concerts. But it’s not just big cities and states getting involved, smaller cities like Duluth, Minnesota are also doing their part to prevent modern-day slavery by showing a documentary and hosting discussion.

Give a Little
Anticipating some extra money from your tax return? Help out an anti-trafficking organization like Compassion First that will match every dollar donated to stop human trafficking for the month of January. There are also small yet dynamic shelters and organizations in your home state that are in dire need of funding to help survivors of human trafficking: check out this list of organizations by state and offer what you can.

Read Up
During the month of January the New York Anti-Trafficking Network is publishing a series of blogs discussing different human trafficking issues. For a quick read, Women at Risk International has a great month-long calendar filled with daily informational facts and activities on human trafficking and organizations working to stop human trafficking. If you are looking for more in-depth knowledge on human trafficking, try reading some of the books or reports listed on Human Trafficking Search in the featured resources section.

Need More Action?
The Internet is the number one platform that traffickers use to sell women and girls for sex and Craiglist.Org has been routinely criticized for its role in allowing sexual services ads to remain posted. Take some time and flag Craigslist.Org posts that advertise or seemingly promotes sexual services provided by underage young girls. If you want to take part in something less virtual, various cities throughout the country have organized marches, walks or 5k runs to spread awareness on the human trafficking epidemic. The Coalition to Abolish Slavery and Trafficking will be holding a march through Koreatown in Los Angeles to protest the human trafficking cases that had been discovered in the area.

There are many great conferences, film screenings and discussions planned for the National Slavery and Human Trafficking Prevention month of January. Please take the time to check out local events and help raise awareness and prevent modern-day slavery. For more great ideas on how to help end human trafficking, please visit HumanTraffickingSearch.Net.

When is youth labor migration actually child trafficking?
Slavery's Legacies in Human Trafficking Advocacy
Top 3 States for Trafficking
Part 8: What to Do if you Think your Teen has been Approached by a Pimp or Trafficker