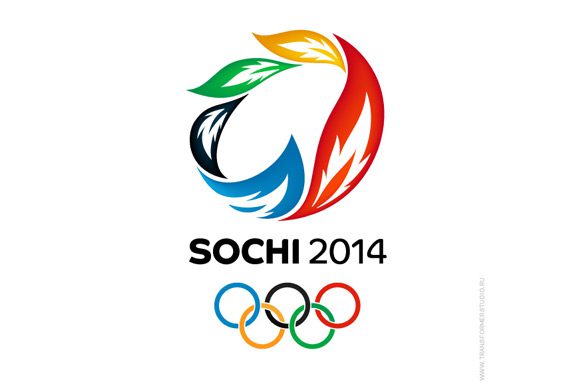 As we have written about in a previous blog, sex trafficking increases at major sporting events that draw in crowds of thousands of spectators like the Super Bowl. Many of the past modern Olympic games have experienced an increase of sex trafficking during the event and the 2014 Winter Olympics in Sochi, Russia will most likely follow the same pattern. Yet due to the dubious human rights practices in Russia, there have also been reports of a different form of human trafficking surrounding the Winter Olympics: forced labor by migrant workers.

Forced Labor
The forced labor of migrant works in Sochi, Russia began years ago with the construction of the new Olympic Stadium, the athlete’s housing and new hotels for the thousands of prospective tourists. The Sochi Winter Games are set to be the most expensive Olympics in history, costing an estimated $50 billion to turn the 350,000 person coastal town of Sochi into a modern Olympic venue. This means thousands of migrant workers from Armenia, Bosnia, Kyrgyzstan, Serbia, Tajikistan, Uzbekistan and the Ukraine were brought in to enlarge roads, electrical infrastructure and sewage treatment facilities and build dozens of new buildings. Most workers came willingly, recruited locally by an outside agency but once they arrived in Russia, their passports were taken away and they were forced to work 12 hours a day. During the course of months and sometimes years, the workers were paid a mere fraction of what they were owed or sometimes received no payment at all.

Russia’s Response
Human Rights Watch wrote a shocking report detailing the working conditions of 66 migrant workers in Sochi, Russia. In the report, many workers admitted that they never signed a contract, work permits were never issued, wages were illegally withheld and living conditions were inhumane. An estimated 500 companies have brought in and mistreated thousands of migrant workers during the construction of the Sochi Olympic village and stadium. As a response to the Human Rights Watch report, the Russian government began systematically arresting migrant workers in Sochi and placing them in detention facilities without food, water or any type of legal representation. So far the Russian government has yet to publicly acknowledge or comment on the inhumane treatment and forced labor of migrant workers in Sochi. The International Olympic Committee did make a vague announcement, dismissively telling reporters that the issue had been addressed and resolved.

To take a stand against the forced labor of migrants in Sochi, Russia, please click here.

It’s the Holiday Season—Are You Funding Trafficking?
Trafficking in Our Backyard: The Link between Trafficking and Immigration
State-sponsored Slavery: a North Korean Export
Modern-day Slavery & Environmental Destruction: A Discussion with Kevin Bales