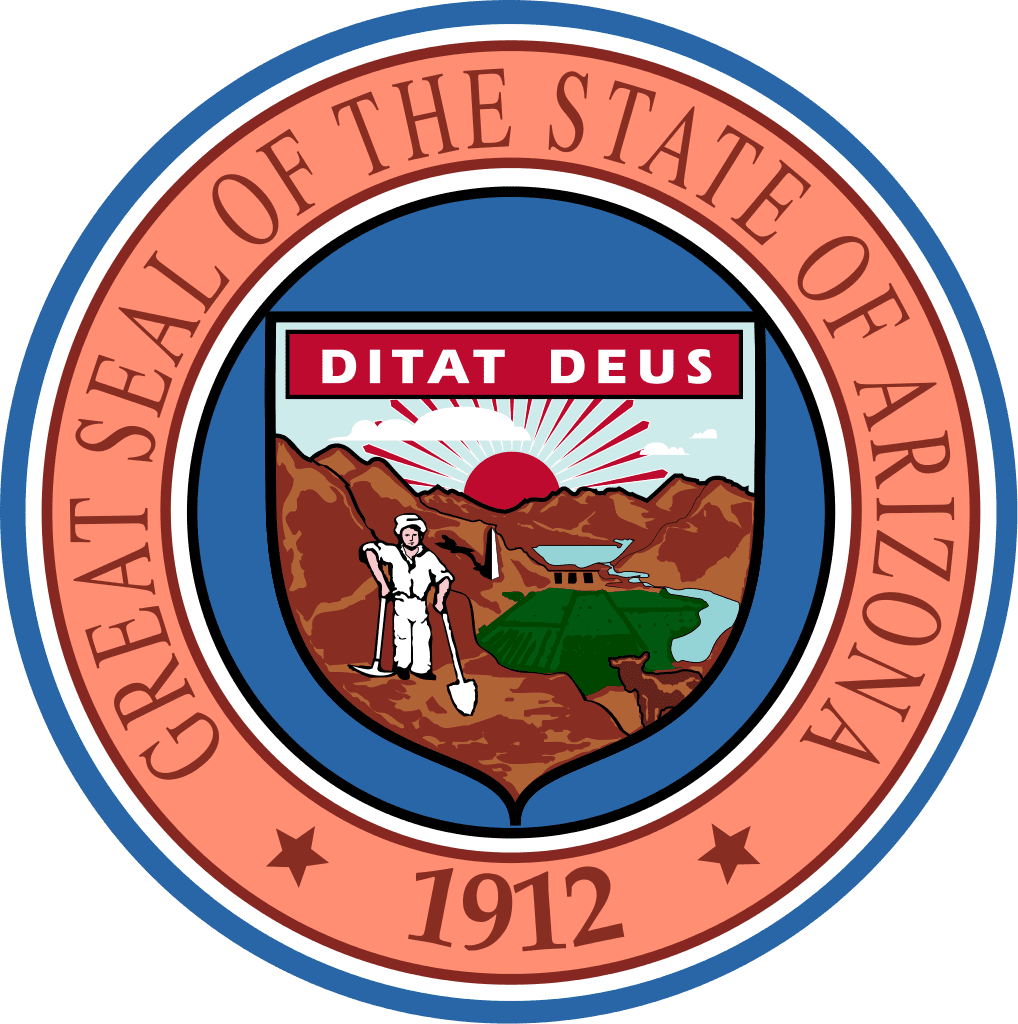 This week, Arizona launched End Sex Trafficking AZ, a public awareness campaign and study aimed at combating sex trafficking. The campaign is likely an effort to combat the state’s poor rankings when it comes to human trafficking efforts. However, if Arizona is going to do everything it can to combat human trafficking, it is going to have to come to terms with its hostile stance on immigration.

The End Sex Trafficking AZ campaign was announced by Governor Janice K. Brewer and the Arizona Human Trafficking Council. The efforts are a part of Governor Brewer’s 2014 State of the State and Four Cornerstones of Reform, both of which prioritize combating human trafficking. The Four Cornerstones of Reform, the governor’s comprehensive policy agenda, recognizes the need for victim protection, including developing a comprehensive and coordinated victims services plan. Among the other efforts introduced in 2014, a new law, HB 2454 was also signed into law this year, increasing penalties for men who solicit underage girls for prostitution and creating an affirmative defense for women and girls who are charged with prostitution.

The recent legislative changes have been praised by the Polaris Project, which has given Arizona critical rankings in its human trafficking efforts. This year, Arizona was one of 12 states to fail to make the Tier 1 grade, and one of 12 states to receive the worst ranking, Tier 4, for victims assistance laws. Arizona was ranked in Tier 4 for lacking a human trafficking hotline, safe harbor for minors, access to civil damages, and for failing to vacate convictions for sex trafficking victims. The state’s push this year, which includes some protections for minors, will help improve the treatment of human trafficking victims.

Yet despite its efforts to improve services for human trafficking victims, Arizona remains one of the most hostile states for immigrants. In 2010 Arizona received national attention for enacting SB 1070, the Support Our Law Enforcement and Safe Neighborhood Act. The Act was one of the nation’s most broad and strict anti-immigration reforms and has since been largely enjoined by federal courts as preempted by federal laws. However, the anti-immigrant sentiment remains in Arizona. Arizona is one of only two states to refuse to grant driver’s licenses to recipients of Deferred Action for Childhood Arrivals, young people who have benefited from President Barack Obama’s program to de-prioritize individuals brought to the United States as children.

Therefore, while the campaign is a positive step, if Arizona is sincere about its efforts to combat human trafficking, it is going to have to recognize and redress the negative effects of anti-immigration policies. This is especially true in the wake of President Obama’s recent executive action on immigration which will expand deferred action recipients to as many as 4 million people. If Arizona wants to improve its victim services and expects victims to come forward it is going to have to foster an environment which encourages them to do so.