Child Marriage in the United States

In the United States the minimum age for marriage is 18, but in most states child marriage is legal with a parent’s consent. Girls as young as 12 in Virginia, 13 in New Hampshire and 14 in Alabama are able to legally wed with a parent’s signature. Technically a child is a minor until the age of 18 and is not able to legally give consent. But there isn’t any type of watchdog group or investigation into whether a child is marrying willingly. The United States does not even have a federal law against forced marriage. The practice of child marriage is not uncommon and it’s estimated that nearly a quarter-million children as young as 12 married in the US between 2000 and 2010. 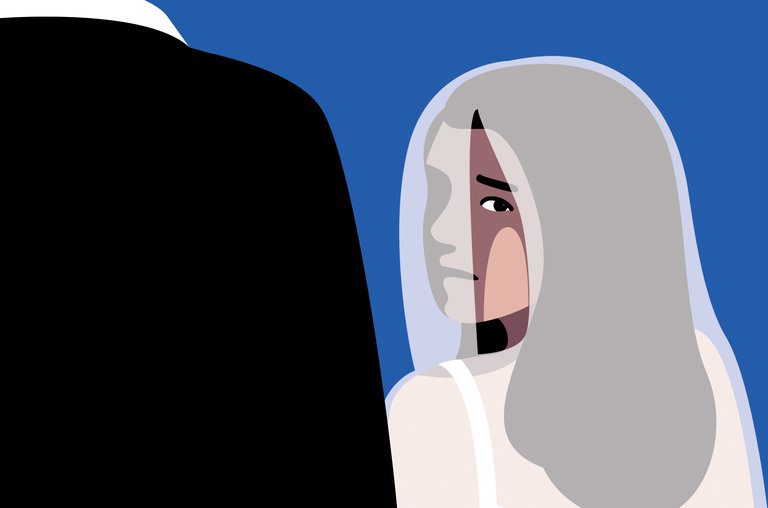 Shockingly, 91 percent of the children were married to adults, often at ages or with age differences that could have triggered statutory-rape charges. Recently a story reemerged in the news of an 11 year old girl in Florida who was forced to marry her 20 year old rapist to avoid impending rape charges. The young girl ended up pregnant as a result of the rape, and her family and the officials at her church decided the simplest way to avoid a messy criminal case was to organize a wedding. The marriage didn’t work out and much like 70 percent of child marriages—ended in divorce. Leaving the girl, a single teenage mother with young children to care for and only an elementary school education.

The thousands of young girls in America pushed into early marriages suffer the same negative consequences as those in developing countries. These include negative effects on health and education and an increased likelihood of domestic violence. In a global study, women who marry before 18 are three times more likely to be beaten by their spouses than women who wed at 21 or older. In developing countries, child marriage is most prevalent in the most impoverished and rural regions. But in the United States, child marriage transcends religion, geography and socio-economic backgrounds. Regardless of their background, underage girls face the legal difficultly of leaving a marriage as a minor.

If a girl is under the age of 18, she cannot legally obtain counsel to handle her divorce case or file paperwork without the consent of her guardian—which is often the husband she is trying to leave. More practically, a minor is often too young to get a driver’s license, sign an apartment lease or get a full-time job. Homeless shelters do not accept minors and instead are required by law to call the police to report a runaway. A girl trying to escape an abusive or difficult domestic situation does not legally have an options or access social services without a parent or guardian’s consent. Many times it’s the girl’s parents who push for the early marriage, if they refuse to help the girl leave the marriage, she is often stuck in an unhappy or violent marriage until she reaches 18 years old.

2016 Highlights in the Anti-Trafficking Movement
2030 Agenda for Sustainable Development and Human Trafficking
Modern-day Slavery & Environmental Destruction: A Discussion with Kevin Bales
The Sexual Slavery of Yazidis by ISIS