U.S. Senators Put Forth Legislation to Amend the Trafficking in Persons (TIP) Report and Current US anti-Trafficking Law

The US State Department Trafficking in Persons Report is regarded as one of the most reliable resources on how countries around the world handle the complex issue of human trafficking.  Using a tier-ranking system, the TIP report ranks countries Tier 1, Tier 2, Tier 2 Watch List, or Tier 3 based on a set of criteria to prosecute and prevent all forms of human trafficking. The enactment of laws prohibiting human trafficking, the establishment of criminal penalties for human traffickers, and the creation of victim-rehabilitation services by the government and partnering NGOs are just some of the many criteria. 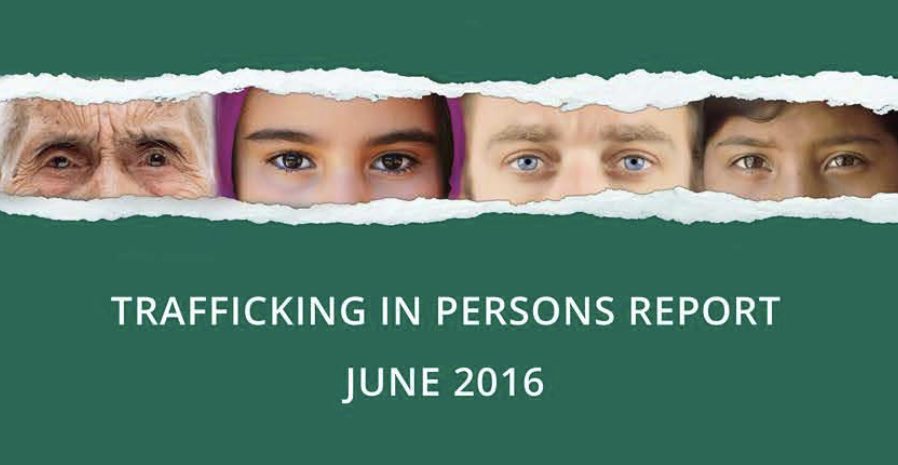 However, the Annual Trafficking in Persons Report came under fire recently for allegations made by the U.S. Government Accountability Office that the tier-ranking system has been abused in the past years for political purposes. In response, Senator Bob Menendez (D-NJ), along with co-sponsors Tim Kaine (D-VA), Marco Rubio (R-FL), and Cory Gardner (R-CO), re-introduced legislation into the Senate Committee on Foreign Affairs this past February to revise theTrafficking Victims Protection Act of 2000, and subsequently the Annual Trafficking in Persons Report. Senators Rob Portman (R-OH) and Christopher Coons (D-DE) have also co-sponsored the bill since its reintroduction.  According to Bob Menendez, “the past two TIP reports contained unwarranted, politically-driven upgrades of countries with deplorable human trafficking records, like Cuba and Malaysia. As a new administration takes office, Congress must ensure that the United States reasserts its commitment and credibility in fighting the scourge of modern slavery.”

The new legislation would improve current US anti-human trafficking law and the TIP report in three ways. The first makes the tier ranking system more transparent and strengthens minimum requirements for countries. The second increases congressional oversight into giving countries certain ranks, while the third focuses on strengthening restrictions on US assistance to countries refusing to meet minimum standards. Examples of these areas of improvement include but are not limited to: ensuring that countries who should be Tier 3 do not move up the rankings easily, adding stipulations that Congress must review evidence of a good faith effort of a Tier 3 state to prosecute trafficking, and strengthening provisions that do not allow the U.S. to give assistance to Tier 3 countries using a multilateral development bank.

Human rights and anti-trafficking organizations such as Human Rights First, The Polaris Project, and The Alliance to End Slavery and Trafficking all applaud these senators determination in strengthening the TIP report and making sure that results are as fair and as accurate as possible. According to Human Rights First’s Annick Febrey, “the TIP Report is an important diplomatic tool that encourages countries to improve their efforts to combat trafficking through public accountability. However, when politics interfere and allow even one or two countries’ rankings to be inflated, the credibility of the entire report suffers.”