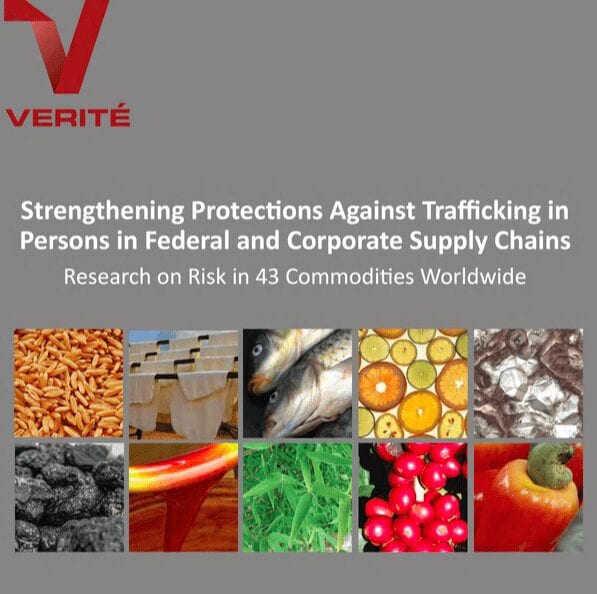 Sex tourism is not just for men anymore. In recent years there has been an increasing number of women from Europe, Canada, Japan and the United States going on vacation to developing countries for the purpose of purchasing sex with local men. When men go abroad to have sex with foreign women and girls it’s called sex tourism, but for women who do the same thing it’s sometimes referred to as romance tourism since it usually requires a degree of intimacy and courting not typically found in sex tourism. But the question remains, when the gender role is reversed, is it still sexual exploitation?
The short answer is that female sex tourism is still part of the growing global sex trade. While the men aren’t usually under the control of a pimp or trafficker, it is still exploitation since the rampant poverty, unemployment and lack of educational opportunities in their countries leave them without options to survive. The men selling their bodies are very often young men with families who leave school early to earn a living or support their families. Although the names and countries vary, the sexual exploitation of men is very real and an estimated 600,000 western women have engaged in travel sex sometime over the last 25 years.

Sanky-Panky in Jamaica
In it’s ground-breaking report on demand, Shared Hope International estimates that 80,000 single women from teenagers to grandmothers, go to Jamaica each year for the sexual services of the Rastitutes–men who sleep with foreign women in exchange for money, clothing, food or drinks. Jamaica is an impoverished island with over 20 percent of its population living in poverty and it is common to see local men waiting for visiting foreign women at the airport and on the beaches of the resorts.

Bumsters in Gambia
Taking its name from the word “bum,” bumsters have traditionally been young unemployed Gambian men who make money off hustling tourists, but more recently the name has been given to men involved in the local sex trade. Bumsters will either provide the sexual services themselves or procure the sexual service requested by the foreigner. Due to a rise in HIV / AIDS and increase in child sexual exploitation, the Gambian Tourist Agency (GTA) has been cracking down on both male and female sex tourism and not allowing bumsters into hotels.

Kuta Cowboys in Indonesia
Unlike the bumsters who were given a derogatory name in the Gambia, men who sell their bodies in Bali are known locally as Kuta Cowboys (the term is a combination of the Kuta beach where they work and their affinity for western women). With per capita annual income only about $2,200 the huge financial difference between the western buyers and Indonesian sellers of sex also describes a type of economic exploitation as well sexual exploitation. While the location and types of female sex tourism varies by country, the Snaky-Panky, Bumsters and Kuta Cowboys all stress that they are not exploited since they are making money to support themselves or their families. The question remains, if the men don’t see themselves as sexually exploited and the buyers don’t believe they are exploiting them, is it still sexual exploitation?