Backpage.com, an online classified service, is currently enmeshed in a federal legal battle and congressional scrutiny for its role in facilitating an online market for commercial sexual exploitation and sex trafficking and its unwillingness to cooperate with federal lawmakers to make changes to prevent such exploitation. 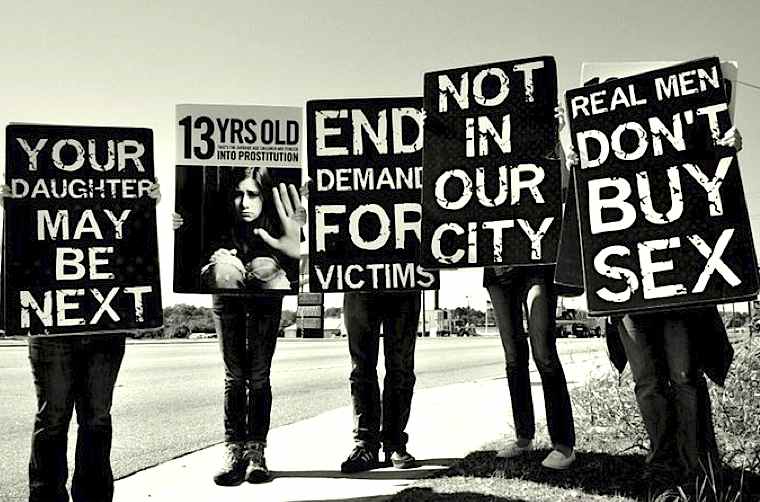 On March 29th,  U.S. Senate Legal Counsel filed a civil action in federal district court in Washington, D.C. to enforce a subpoena on Backpage.com CEO Carl Ferrer and require the company turn over responsive documents relevant to the Senate investigation into the company’s business practices. The federal civil action was in response to a bipartisan resolution issued on March 17th, by U.S. Senator Rob Portman (R-Ohio) and Senator McCaskill (D-MO) to hold Backpage.com in civil contempt of Congress. The resolution, which is the only resolution to pass the Senate since 1995, unanimously passed the Senate by a vote of 96-0. Senators spoke on the Senate floor about the action, citing the link between online service retailers and commercial sexual exploitation of children.

The contempt resolution was initiated after Backpage CEO did not show up for a congressional hearing on child sex trafficking, disobeying a congressional subpoena earlier this year.

As previously reported in Human Trafficking Search, Backpage.com has faced recent legal challenges from state courts but recently the federal government has directed its attention to the company as well.

In May 2015, bipartisan legislation to combat the sale of children for sex online, the Stop Advertising Victims of Exploitation (SAVE) Act, was signed into law as part of the Justice for Victims of Trafficking Act (JVTA). The SAVE Act aggressively combats Internet sex trafficking and the selling of children under the age of 18 for sex by making it a crime for a person, such as the owner of a website, to knowingly advertise a commercial sex act with a minor. Backpage was one of the targets of the legislation.

For federal lawmakers, the SAVE Act was just the beginning of Congress’s attention to Backpage. In August 2015, Senate and House of Representatives sent a letter urging the Department of Justice to investigate Backpage.com.

While Backpage.com alleges it is protected by first Amendment and does not have to hand over the requested documents, over 400 cases of child sex trafficking across 47 states have been linked to the website. During the February congressional hearing, the National Center for Missing and Exploited Children (NCMEC), reported that so far this year, 1,800 missing child cases reported have involved possible child sex trafficking. NCMEC says 71% of the child sex trafficking reports it receives involve ads posted on Backpage.

While the legal challenges mount, Backpage could provide certain changes to its business practices such as requiring basic validation such as an email or phone number for customers wanting to post ads for “escort” services and storing computer and other identifying data from its advertising customers in an effort to help law enforcement track traffickers. Until Backpage agrees to make such changes, they should expect a fight from Capitol Hill and a continued barrage of litigation.

Ashley Feasley is the Director of Advocacy at the Catholic Legal Immigration Network.

Sex Trafficking and the Super Bowl
An Unholy Alliance: The Connection Between Foster Care and Human Trafficking
2016 Highlights in the Anti-Trafficking Movement
Child Soldier Use in South Sudan Still on the Rise