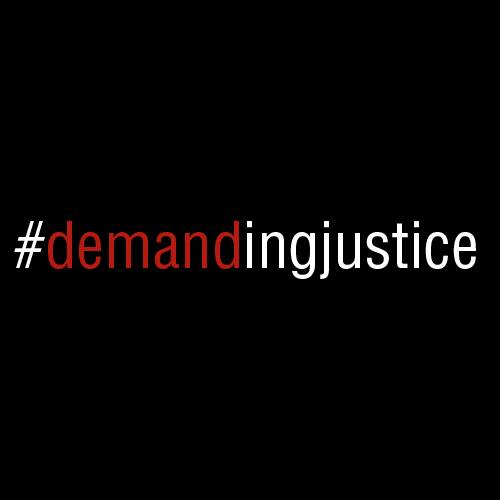 A small 16 year old girl with a black eye enters a hotel room where the man who solicited her is waiting. At 6’3” and two hundred forty pounds, the man was easily able to force himself upon the young, injured, and fearful female. After using her like a product, the man gave the girl $300 and she left the hotel room to return to her trafficker. The man in the hotel room is Lawrence Taylor, the NFL Hall of Fame linebacker who led the New York Giants to victory twice at the Super Bowl. Not only was Taylor a successful defender on the field, but he was successfully defended by his legal counsel as well and the court sentenced him to only thirty days in jail and registration as a Level 1 sex offender for buying sex with the child.
I wish I could tell you that this story is the exception, but it’s not. Taylor’s meager sentencing showcases one instance of a widespread failure to enforce laws against buyers that is allowing the market for sex with children to persist unabated. Buyers are the men who provide something of value, like money, drugs, or a place to sleep, in exchange for a sex act with a child.  The collective decisions of individual buyers to exploit children generate the market force fueling the sex industry – the demand. Permissive attitudes towards exchanging money for sex with a child must be challenged. Stronger laws must be enacted to combat the demand for commercial sex and law enforcement and prosecutors must enforce them.

We will not make an impact on the trafficking industry until buyers are prosecuted. Too often law enforcement allows the buyers to go free and instead arrest the victims rather than direct them to desperately needed social services.  For instance, reports following the completion of Operation Cross Country VIII announced that an anti-trafficking task force in Knoxville, Tennessee, arrested eight women for prostitution but only cited three men for purchasing sex. While the effort by Tennessee law enforcement to arrest traffickers and rescue victims is praiseworthy, the failure to enforce demand laws against the buyers means that the cycle of exploitation will continue.

Demand enforcement matters. When law enforcement begins to shift attention to the buyers they no longer can remain anonymous. A buyer must then explain why the $10,000 criminal fine he paid depleted his joint bank account with his spouse. A buyer whose car is impounded and seized must reveal to his employer why he is now late to work often. The convicted father who bought sex with a child and is on the sex offender registry will have difficulty concealing from his family why they can’t live within 1000 feet from a school zone.  Then, eventually, buyers will become afraid to commodify, exploit, and victimize children.

Shared Hope is dedicated to abolishing demand. You can learn more about the Demanding Justice Project and the groundbreaking research Shared Hope released this week at www.demandingjustice.org.

The Demanding Justice Project is a research and advocacy initiative designed to promote demand deterrence through increased attention and advocacy on demand enforcement. The research report documents the outcomes of federal and state arrests, charges and prosecutions of buyers of sex acts with children. The findings of this research are available on the Demanding Justice website and will inform advocacy efforts to strengthen anti-demand legislation and enforcement.

Shared Hope International strives to prevent the conditions that foster sex trafficking, restore victims of sex slavery, and bring justice to vulnerable women and children. We envision a world passionately opposed to sex trafficking and a committed community restoring survivors to lives of purpose, value and choice – one life at a time.

Part 2: Discussing Trauma with Children
Where the Crossroads of Abuse Meet: Domestic Violence and Trafficking
Media Coverage of Human Trafficking
Safe Harbor: Does Your State Arrest Minors for Prostitution?