Sex Trafficking vs. Sex Work: What You Need to Know 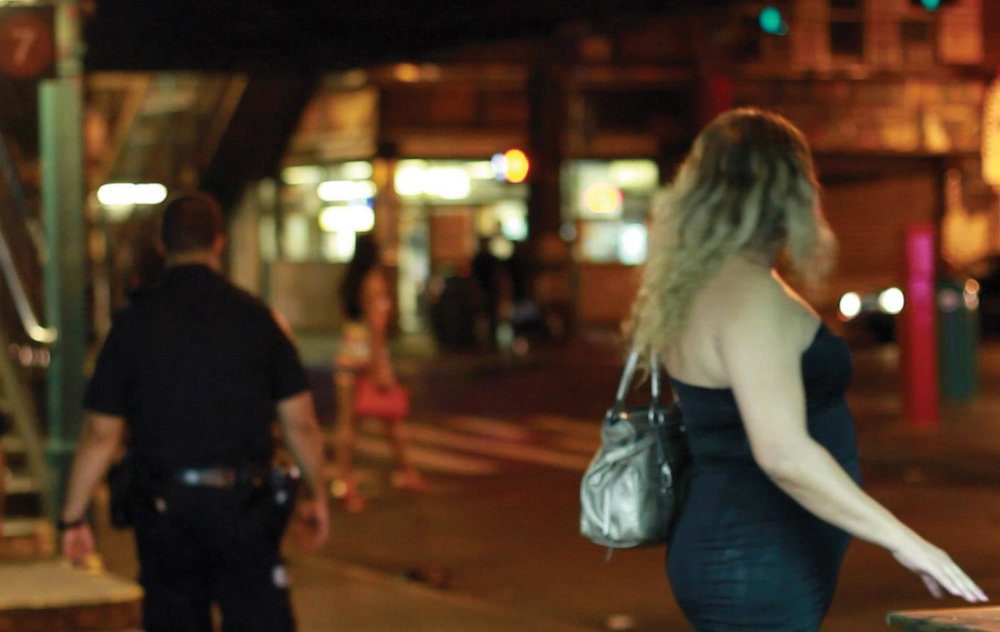 Because prostitution is criminalized in the United States., both prostitutes and those soliciting prostitution can be arrested and prosecuted according to state laws. In two-thirds of U.S. states, prostituted minors are recognized as victims and protected from criminalization through safe harbor laws. Likewise, the Mann Act classifies the interstate transportation of minors with intent of prostitution a federal offense. Despite such protections, trafficking victims, including children, are still frequently arrested for the crime of prostitution.

The efficacy of current U.S. prostitution policy is contentious. In 2015, Amnesty International issued a policy recommending the decriminalization of prostitution, claiming such action would drastically improve the lives of sex workers through destigmatization.

The Australian model, one of deregulation of the sex industry, has been shown to have improved the quality of life for sex workers. In addition to increased safe-sex practices (sex workers who carry excess condoms are often targeted, resulting in unsafe sex), this model has led to an improvement in the mental health of sex workers and improved relationships between workers and law enforcement.

On the other hand, critics of decriminalization point out that this policy has been linked to a growth in the sex industry sector and has not been shown to be an effective measure against sex trafficking. While the legalization of prostitution would not legalize trafficking or child prostitution, many argue that it allows pimps and traffickers to operate with greater ease and at lower risk of being prosecuted. That being said, decriminalizing prostitution would prevent the arrest of trafficking victims.

Prostitutes remain vulnerable for abuse, rape, and post-traumatic stress disorder at high rates. Data gathered from the Chicago Police Department shows that prostitutes are more likely to have sex with officers than to be arrested by them, indicating the dangers sex workers and sex trafficking victims face when interacting with authorities. The health of sex workers and sex trafficking victims is not only dependent on state and federal law, but gender dynamics, societal norms, and inequities in the justice system. Whether states continue to criminalize prostitution or decide to legalize it, the current legal model should be reformed to better address these issues.

Subcontractor Scheming: Holding Agricultural Companies Liable for Human Trafficking
Prajwala: An Eternal Flame
Heart of the Matter: A Film about the Trafficking of Refugees in the European Union
State-level Guidance Relating to COVID-19 and Foster Care