Is Your Candidate of Choice Opposed to Human Trafficking?

With the US election right around the corner, it is important for Americans to be informed about where the presidential candidates stand in regards to human trafficking. This blog outlines the positions of Hillary Clinton and Donald Trump on the issue. We hope this helps you make an informed decision about the next president of the US! 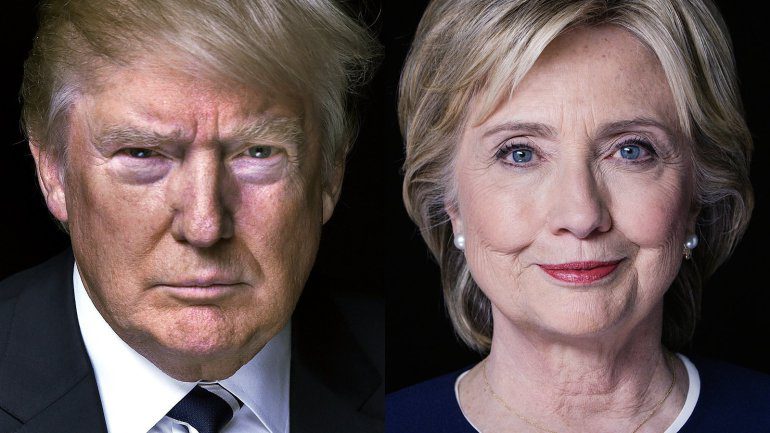 Hillary Clinton
Hillary Clinton has long been an anti-trafficking advocate. As the First Lady, Clinton championed the cause on an international platform and supported the passage of the Trafficking Victims Protection Act domestically. In her role as Secretary of State, she oversaw 170 anti-trafficking programs in 70 countries, and shed light on trafficking on the domestic front by incorporating the U.S. for the first time in the 2010 Trafficking in Persons (TIP) report.  She furthermore launched humanrights.gov, which works to hold governments accountable regarding various human rights abuses, including trafficking in persons. Clinton has written several op-eds on human trafficking that have had international acclaim.

If elected President, she has promised to “make this issue a moral and strategic priority.” In an article published on her website entitled, “Here’s How I Plan to End Modern Slavery,” Clinton defines her strategy in three goals: put survivors at the center; strengthen our government’s response and increase our resources; and launch a global alliance.

Donald Trump
Trump has not overtly addressed the issue of trafficking throughout his campaign. However, Trump seemingly has an uncomfortable history with trafficking. His grandfather’s wealth was the product of a series of restaurant-brothels along the west coast, making Trump a beneficiary of the industry through his wealth. At the end of August, Mother Jones published an investigative report in which former models of Trump Model Management exposed the agency’s non-compliance with immigration and labor laws, detailing experiences the likes of labor trafficking. According to one model, “It’s like modern-day slavery.” The exposé prompted Senator Barbara Boxer (D-CA) to write a letter to the Director of Homeland Security demanding attention and action to the allegations presented.

Two months prior, in June, Trump was accused of forced labor by a participant in one of his TV shows called “Girls of Hedsor Hall.” The participant alleges that her passport was withheld when she was trying to quit from working at the TV show after being assaulted. Withholding one’s passport as a means of forcing one to work is considered a form of trafficking according to US law. Of course, aside from overtly being accused of human trafficking, Trump’s history of misogyny, objectification, and abuse of women may illustrate his position.