Two of the most prevalent symbols of Valentine’s Day are chocolate and roses. However, you may not know that these two items, especially to meet the high volume created by Valentine’s Day, are responsible for egregious labor exploitation of women and vulnerable children. 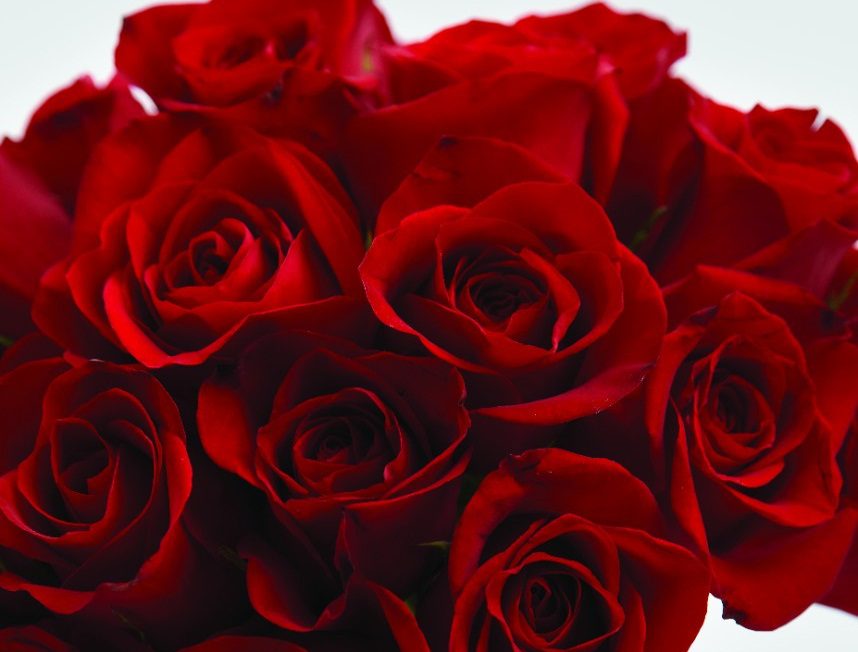 Seventy percent of roses sold in the United States are imported from Ecuador. Human rights groups and universities have documented the horrific working conditions of the women in Ecuador who toil long hours in the fields. According to the New York Times, “due to repeat exposure to the pesticides used to produce high quality roses, women in the industry had more miscarriages than average and that more than 60 percent of all workers suffered headaches, nausea, blurred vision or fatigue (Thompson 2003).” These health risks are in addition to the very low wages that keep their families impoverished.

The harvesting of cocoa beans is especially troubling as seventy percent of the workers are children in West Africa. Major chocolate companies have been under fire by both Congress and consumer groups since 2001 to end their practices of recruiting and hiring child labor. Activists report that chocolate companies have repeatedly missed the deadlines that they agreed to. In a story by the CNN Freedom Project, they share the story of Abdul, who was recruited to pick cocoa beans after his mother died when he was seven. At the time of the story Abdul was 10 years old, had no formal education, and had performed this grueling work for over 3 years. The sad irony is that Abdul had never tasted chocolate.

We have freedom to choose how we spend our dollars, however, we can make choices where our consumerism isn’t tied to the explicit exploitation of others. Flowers grown locally can be found with a web search, and there are certainly many creative options of gifts to express your love and care for your special someone. It will be an even greater demonstration of affection knowing that it wasn’t given by taking away the freedom of others.

Deborah Richardson is the Senior Advisor for Partner Engagement of The National Center for Civil and Human Rights.

The Definition of Trafficking: How Abuse Survivors Realize They Have Been Trafficked
Fifteen Years Fighting for Freedom: Fifteen Lessons Learned
Child Forced Labor Part I: The Mining Industry
Geovisualizations of Trafficking in Persons: Mapping a Clandestine Crime