The 2016 Trafficking in Persons Report: An Overview 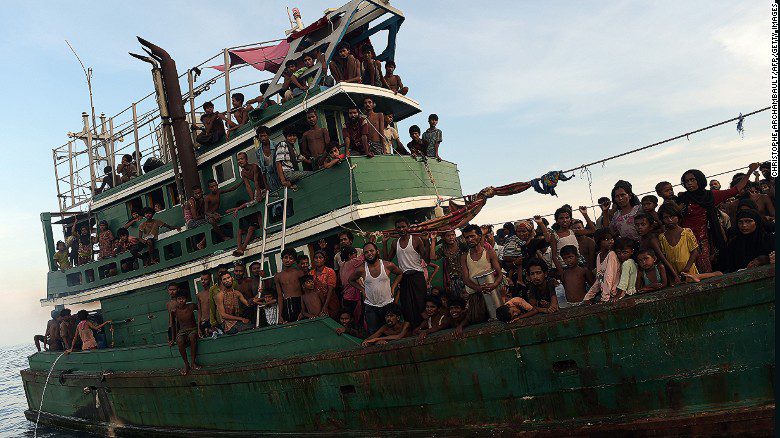 This year, 27 countries moved down in ranking, indicating that they are doing worse at combatting trafficking in comparison to 2015. Among the worst are Myanmar, Sudan, Burma, and Haiti, which were all downgraded from the Tier 2 watch list to Tier 3. All four countries had been on the Watch List for four years, having received extensions by the Secretary of State to remain an additional two years after the legal limit of two years. The downgrade in Myanmar and Sudan is primarily related to trafficking within migration patterns and refugees, while Haiti must focus on domestic workers and Burma on child soldiers in order to move up. Of the Tier 1 countries in 2015, Macedonia and Luxembourg dropped down to Tier 2 this year.

According to Susan Coppage, the Ambassador-at-Large to Monitor and Combat Trafficking in Persons, this year’s focus was on prevention. “We talk about finding research and data to understand the vulnerabilities that people are facing that may cause them to become susceptible to traffickers,” she states in an interview with CNN. Specifically, the TIP report focuses on preventing the abuse of domestic workers, a form of trafficking that is often overlooked within the anti-trafficking movement. In his remarks during the TIP report ceremony, Secretary of State John Kerry unveils a model contract between domestic workers and those hiring them in other countries that can be used to protect workers’ rights.

While the TIP report is an abundant resource on the state of trafficking around the world, it is also a call to action. One simple way to take action is to think about where you might go for vacation this summer. If that country is ranked below Tier 1, apply travel pressure by writing a letter to their travel bureau stating that you won’t visit until they address the issue. Click here for other ways to take action.