Throughout modern history, some of the most successful human rights movements in the United States and globally have had a strong student and/or youth voice that has proved invaluable to advancing the cause. For human rights struggles to be effective, they should reflect the breath and width of society to allow for all types of voices to be heard, including those of students and youth. 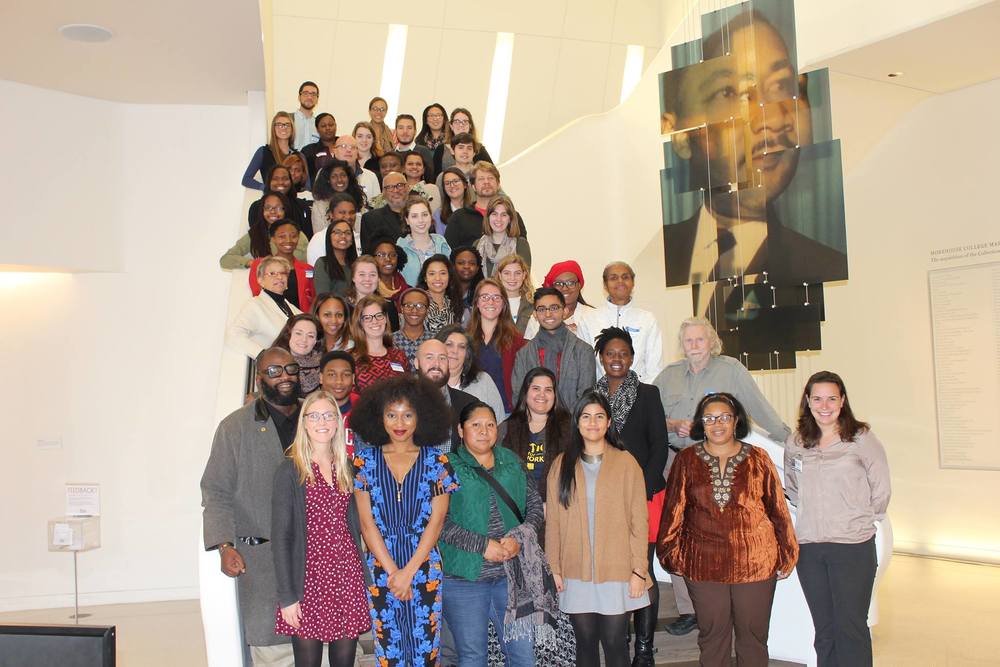 The Student Nonviolent Coordinating Committee (SNCC) of the civil rights era and activists involved in the Anti-Apartheid Movement (AAM) were both extremely effective and heavily student-focused. Later movements including Darfur activist groups in the early 2000s, The Arab Spring movement that began in Tunisia in 2010, and Black Lives Matter protesters of today are all characterized by their active youth leadership.

The momentum and engagement from the convening have been leading to a month of awareness-raising and activism for National Human Trafficking Awareness Month in January. During this month, convening participants and others have engaged with the campaigns presented at the convening and taken their own initiative to hold events on their campus and in their communities. IHTI will continue to make resources available for these engaged student and youth organizers and encourage others to be inspired by their peers and take action themselves.

History has shown us that inaction on human rights struggles will lead to the status quo. However, history has also shown us that the actions of a few can inspire progress for the many. IHTI encourages students and youth to learn more about this modern scourge and what they can do to combat it. In the end, what will your own history show about your action or inaction to end one of the worst human rights struggles of our generation?

William Hassall is the Program Coordinator for the International Human Trafficking Institute.