A new investigation by Global Witness looking into the Democratic Republic of Congo’s nascent lithium sector sounds the alarm bell on a swathe of potential supply chain risks.

To create the report, the London and Washington-based NGO looked at a sample block of 51 mining concessions that concentrated around the town of Manono in southern DRC and where hard-rock lithium deposits have been discovered. Three companies – AVZ Minerals, Critical Resources and Tantalex Resources – have publicly announced plans to carry out lithium exploration or production at mining concessions in the area.

“Drawing back the curtain on the companies and people involved in this new, potentially globally significant lithium industry, the investigation found concessions on and around DRC’s lithium deposits are or were held by or involved a small number of people with close business relationships – including a now-serving government official – with former President Kabila,” the report reads.

According to the group, Cong Mao Huai, reported to be an adviser to former DRC president Joseph Kabila, is or was associated with companies with ownership links to six concessions investigated by Global Witness.

The NGO claims to have seen documents that appear to show there have been long-standing business links between Cong and now-serving Minister Guy Loando Mboyo. The report also cites data from Congo Hold Up – the biggest leak of financial information from Africa to date – which supports the allegations of the business links between the two.

“Company contracts, payments and beneficial ownership in key deals are not being fully disclosed, despite this being required by Congolese law. Companies must also ensure they fully respect the environment and communities in the mining areas.”

In Donowitz’s view, there is a small window of opportunity to address the potential supply chain risks in DRC’s lithium sector, before production begins.

“Companies, investors and governments – both of the DRC and companies’ home states – must act now or the whole industry risks being seriously undermined by governance risks and harms to people and the planet,” he said.

The report closes with a number of recommendations, asking companies financing, producing, using or trading DRC’s lithium to ensure that their investments and operations, as well as those of their subsidiaries and suppliers, adhere to international governance, environmental and human rights standards, and all existing Congolese laws, whichever are stronger.

It also asks these firms to take responsibility to conduct, disclose and implement robust due diligence policies and procedures to prevent, identify, mitigate and account for human rights, environmental and governance risks in their operations, including supply chains and business relationships.

Finally, it asks the Congolese government to ensure disclosure of all beneficial owners of mining companies, mining contracts and public, project-level payment reporting for all of Congo’s mining contracts, in line with Extractive Industries Transparency Initiative reporting standards and best practice. 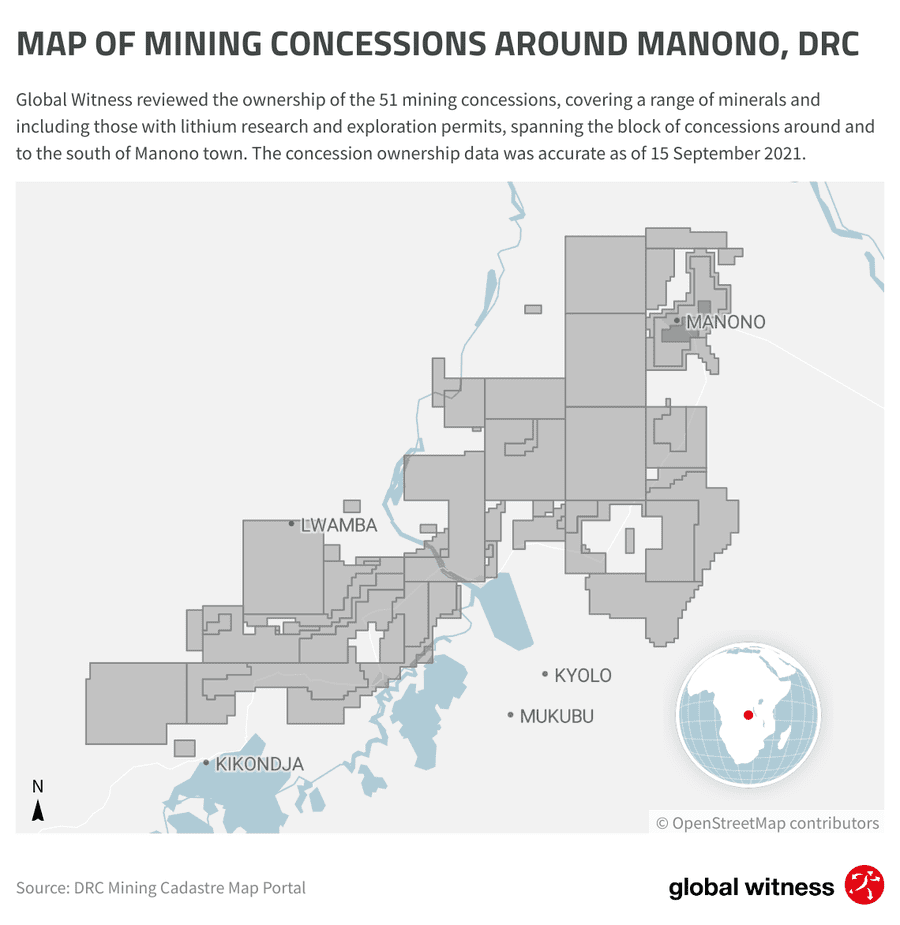 Issues of Sexually Transmitted Infections and Violence Among Children in Prostitution in West Africa
U.S. Department of Homeland Security Strategy to Combat Human Trafficking, the Importation of Goods ...
Sex trafficking: Children groomed in Romania sent to UK
Children fleeing war in Ukraine at heightened risk of trafficking and exploitation